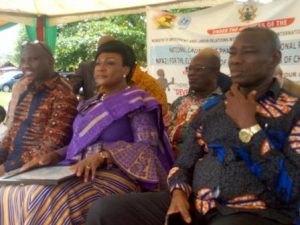 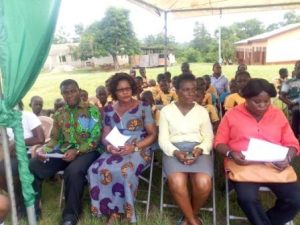 National Plan of Action phase II (NPA 2) for the Elimination of worst form of Child labour in the country has been launched at Okonam, a farming community in the Suhum Municipality in the Eastern Region.

In his welcome statement, the Hon. Eastern Regional Minister, Mr Eric Kwakye Darfour called on stakeholders to join forces in  fighting the menace which is a threat to the future of the country. He said, the elimination of worst form of child labour in Ghana is a collective social responsibility of all state institutions, traditional authorities, civil society organisation, Religious bodies, the press etc.

To eliminate worst form of Child labour , we must strengthen National Child Protection policies, address poverty and inequality, provide access to basic social services such as schools, health facilities especially in the rural settling, provide decent work for the youth and educate parents on the adverse effects of Child Labour, he added.

In her address, Minister for Gender, Children and Social Protection, Hon.  Otiko Afisah Djaba said that Ghana is making all the efforts and showing all the commitment to fight child labour and child trafficking.

The phase II of this project offers a more comprehensive strategies & measures to addressing the child labour issues following a successful completion of phase I.

This phase also requires  combined action of various stakeholders- the State and all its anti-child labour agencies, International Organizations, Civil Society, the Chiefs and Opinion Leaders in the Communities, Religious Bodies and Leaders, the Industries and Companies in the Private Sector, Teachers, Parents as well as individual citizens.

Delivering the Keynote address on the theme, ”Developing the Child for a Brighter Future:  Kick Child Labour Away from Ghana “, the Minister of Employment and Labour Relations, said the country’s future is predominantly dependent on how we invest in the children. He said the statistics, according to International Labour Organization (ILO) reports in 2016 put Sub-Sahara percentage rate at 40% as compare to the global rate of 20%. This is disturbing, and it is the responsibility of all stakeholders to work hard to resolve it, he added. 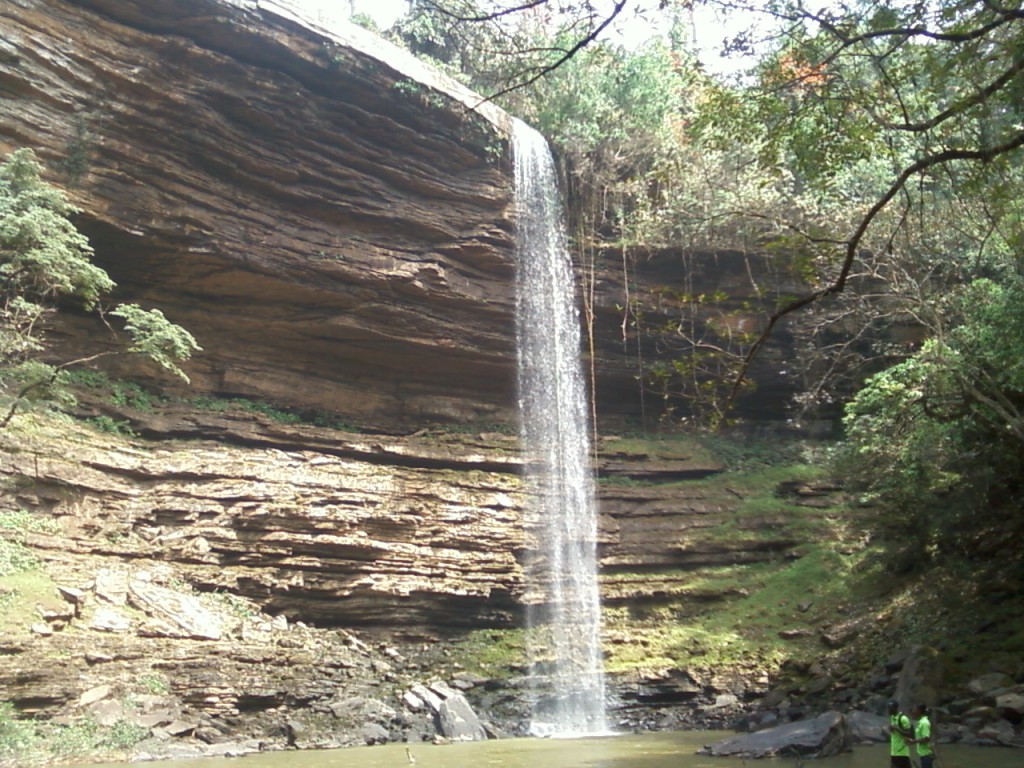 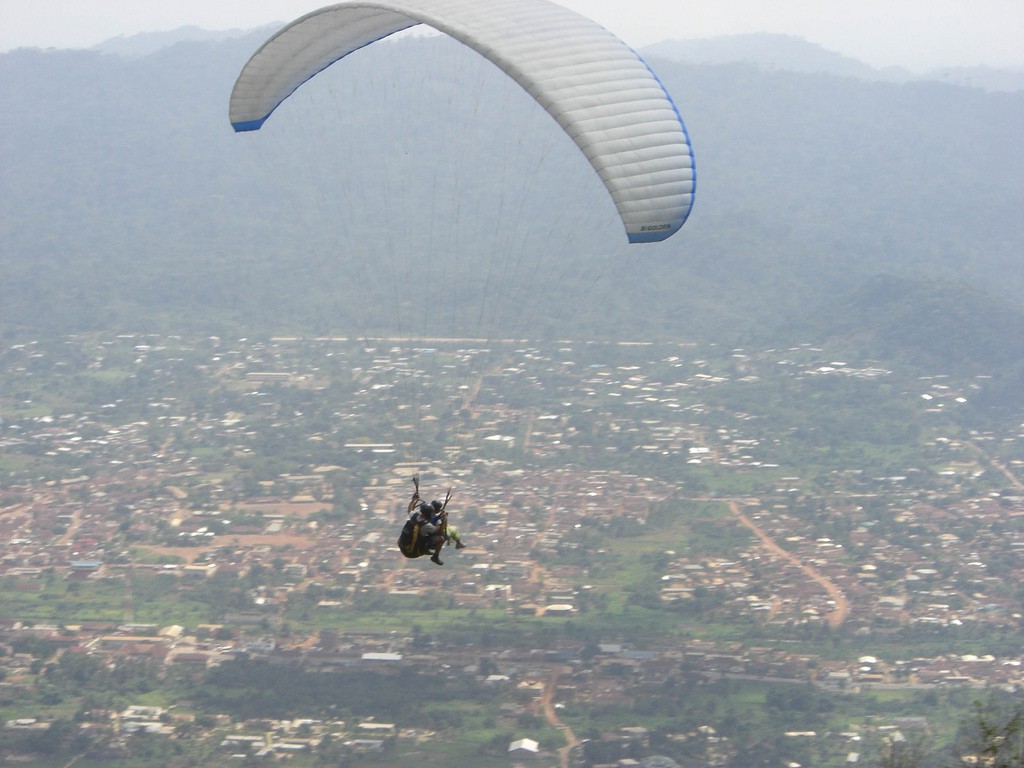